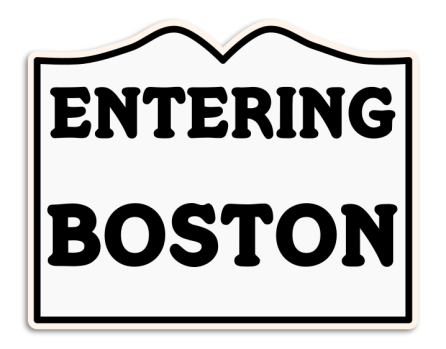 Downtown Boston consists of most of the original city before major expansion into the harbor and river islands began in the 1860’s.

Boston is one of the most densely populated cities in the US making it easy to walk from landmark or neighborhood and back. In 2012, Boston was ranked as the city with the most walking commuters despite the notoriously bad winters!